Living in Henderson NV (5 Reasons We Love it Here!) 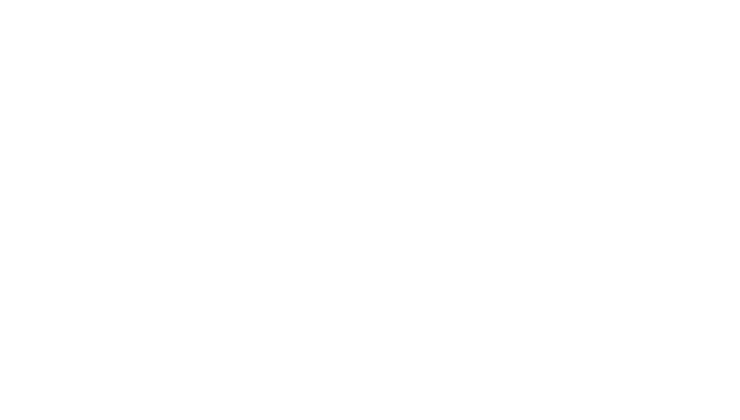 Moving to Las Vegas? Here’s Why You Should Consider Living in Henderson NV

If you’re thinking of moving to Las Vegas, you’ve probably heard a lot about Summerlin… It’s a great part of town and popular for a reason, but we LOVE living on the opposite side of town and here’s why. Our 5 reasons why we love living in Henderson NV 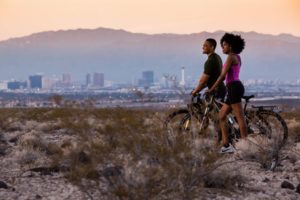 Henderson has SO many great parks and trails. Would you believe the city has 62 parks?! In fact, Henderson’s goal is to have a park within 10 minute walk from any residence in the city.

Our parks are serious business too! They have everything from dog parks, playgrounds, splash pads, sports fields and more. Many of these parks are connected by a system of trails. There really is something for everyone here.

Living in Henderson NV is extremely convenient. While Las Vegas is a large city, it is encircled by a series of expressways and you can reach even the farthest corner of Las Vegas in 35 minutes.

This Las Vegas Strip is less than 15 minutes away for most of Henderson and international hub McCarren Airport is also no more than 15 minutes away. The city is close to Lake Mead and close to the I-15 which takes you to California. In fact, the drive to the ocean is just over 4 hours. 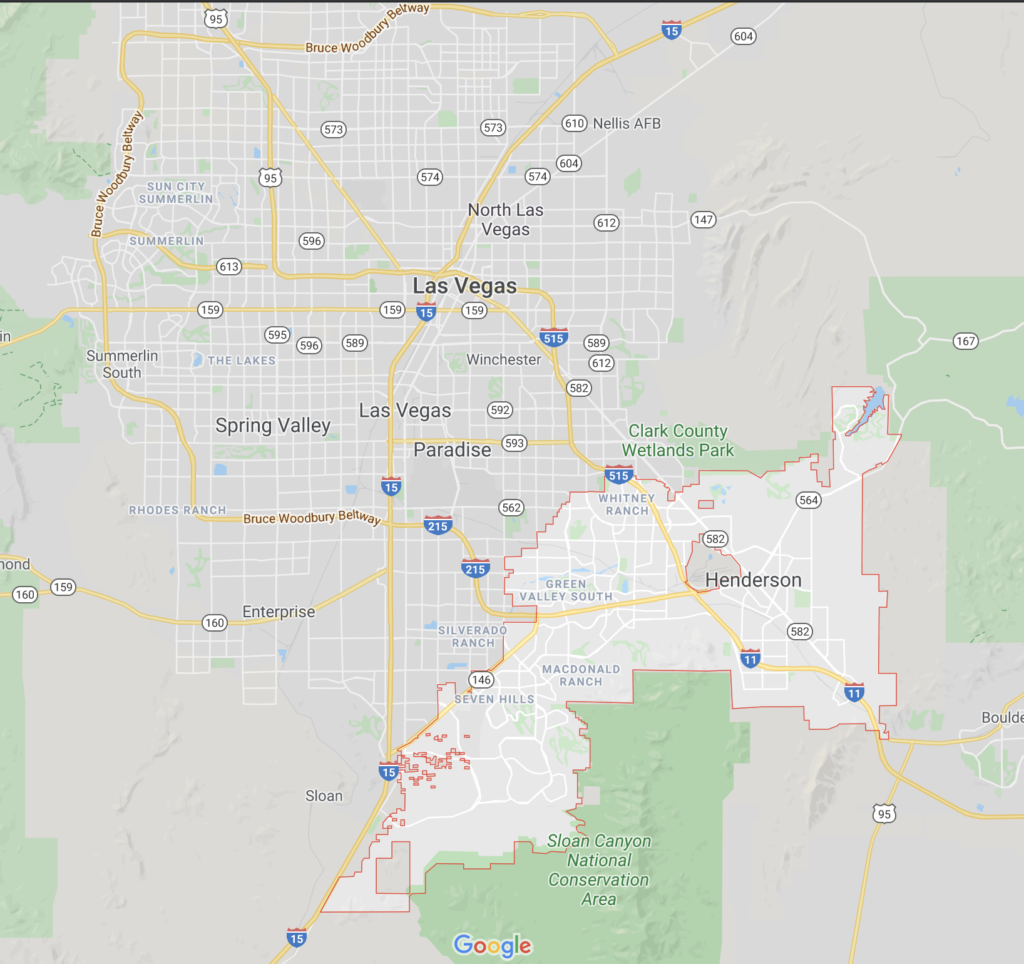 3. Ranked on Numerous Lists for Safest City in America for Families

Henderson NV has a separate police force than Las Vegas. They are less overwhelmed than Las Vegas Metro Police and this allows for faster response times.

Our police and firefighters are extremely involved in the community and we are very grateful for them! Forbes magazine even ranked Henderson as the safest city in America in 2018 & 2019. 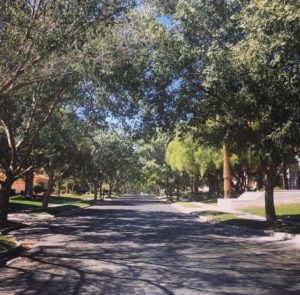 Despite being in the desert, the majority of the city is extremely green! We love living in Henderson NV because the streets are lined with trees and greenery. There are a few reasons for this.

One reason is the number of master-planned communities. These “master” associations care for landscaping and sidewalks which have lush landscaping and amenities such a benches and doggy poop bins 🙂

In addition, many areas such as Green Valley have mature communities that equate to large grassy lots and wide tree-lined streets. You won’t find anything similar in newer developments. 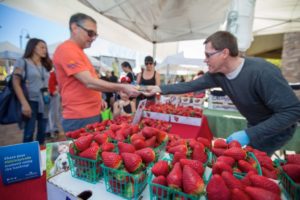 The city of Henderson has great leadership which is focused on building the city and its community. There is a lot of work being done to revitalize the downtown area (Water Street). Many new developments are planned for downtown including live-work spaces, a new master-planned community, and more.

In addition, the city hosts many free events, such as Last Friday: a once a month gathering with live music, arts, and food. There are numerous local recreation centers that offer a multitude of classes both free and paid and local libraries offer countless free enrichment activities for kids and families.

Have We Convinced You to Consider Living in Henderson NV!?

We’d love to show you around 🙂

Thinking about buying, selling or investing in real estate? CLICK HERE to Schedule Your Free Consultation!

We pride ourselves in helping our clients realize their real estate goals through great communication, expert negotiation, and genuine service.